Disposable Syringes: A One Hit Wonder

The disposable syringe is one of the most important and ubiquitous pieces of medical equipment known to man. Construction wise, syringes are uniform and simple. In their most basic form, they consists only of a needle and a pump. The pump is built of a tube and a plunger. The plunger creates suction if it is pulled and pressure when it is pushed. The purpose of the syringe is to either inject or extract fluids through layers of skin, flesh, veins and sometimes even bone. The tube almost universally has a measurement gauge for the contents in order to ensure the precision of the injection or extraction. Almost all syringes are single use and are therefore typically sold in cases as opposed to individually. 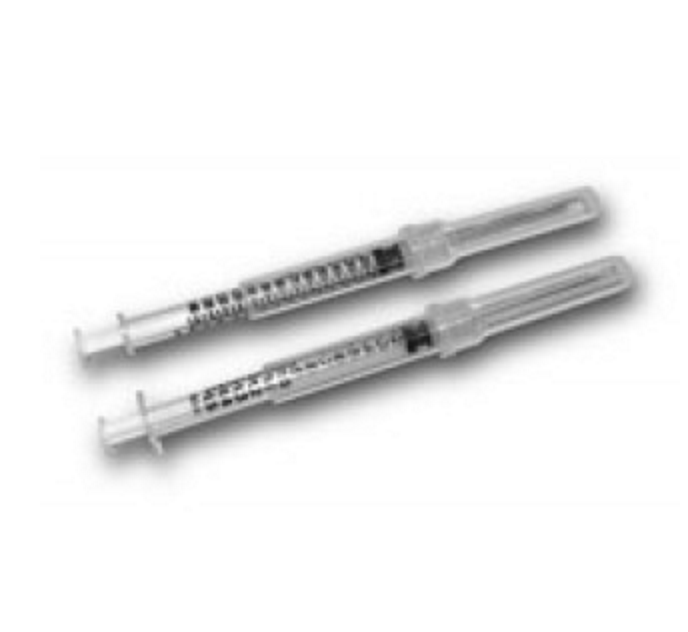 While the need to inject substances into the body is relatively new, the need to remove harmful substances predates such procedures. One of the first recorded syringes comes from the ancient Roman medical documentarian, Aulus Cornelius Celsus in his De Medicina, an encyclopedia of the medical knowledge of the time. The next recorded example of a syringe comes from the Middle East in the 9th century. Ammar ibn Ali al-Mawsili created a syringe to remove cataracts from the eye. Francis Rand is credited with the invention of the hollow needle and making the first “beneath the skin” injection in 1844. Charles Rothauser of Australia invented the first disposable hypodermic syringe made from plastic in 1949 and it has since become the standard for the medical field.

Depending on their intended use, syringes can come in a wide variety of different shapes and sizes. Syringes made to penetrate bone are not as thin and brittle as those used simply to provide insulin to the blood stream. Despite the variation in size however, the general idea behind the device remains more or less uniform. So what are some of the specific variations? 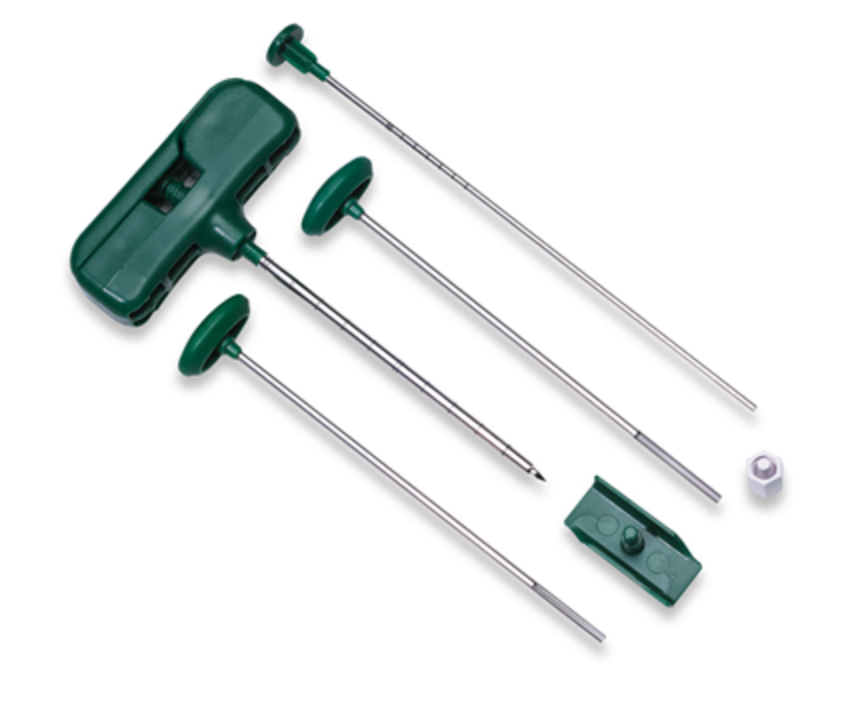 Not all injections or extractions are created equal. The human body is an intricate piece of biomachinery. Poking and prodding in the wrong place can have disastrous ramifications. Know where you are going and while you are there, know the terminology:

Syringes are a vital part of the medical field but they do present dangers in and of themselves. Air getting into the bloodstream can have fatal effects. Intravenous injections of air in even small amounts can create an embolism or bubble that if allowed to reach your heart could create an irregularity. This irregularity throws off the rhythm of the heart, in worst cases causing it to stop. The danger of this is easily mitigated by first extracting any excess air before injection. Hold the syringe vertical with the needle up and push the plunger until a small amount of the substance being injected comes out.

The more prevalent danger is that of cross contamination. This is the reason that the overwhelming majority of syringes are disposable. In some cases, washing the materials just does not do the trick, and even more dangerous is the practice of sharing needles. It can lead to the spread of diseases such as hepatitis and HIV. The practice is unthinkable in a medical setting but impossible to regulate among users of intravenous drugs.

It would not be a stretch to call syringes one of the cruxes of the medical field. Considering that it’s paramount that they are single use, I suggest you buy in bulk.